Free Thoughts of a Scattered Brain 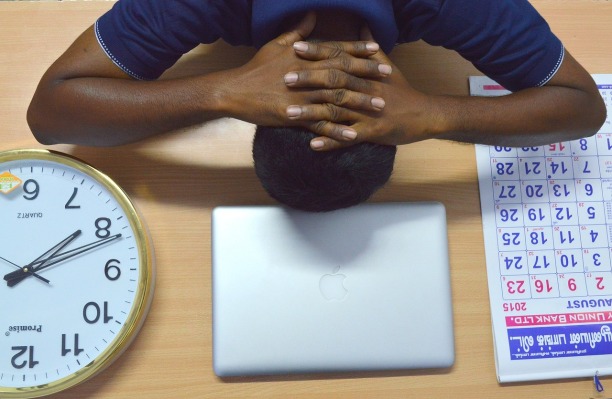 In 1970 Walter Mischel and Ebbe B. Ebbesen of Stanford University conducted their now famous marshmallow test. The purpose of this study was to understand how and when children develop and control deferred gratification.

In order to conduct their experiment, they studied children from ages 4 to 6. One by one, researchers led these young children into the testing room and offered them a single marshmallow, with a caveat: if they waited, they would be rewarded with a second marshmallow.

Some children were unable to resist the urge and popped the marshmallow in their mouths immediately. Other children attempted to control themselves, but gave into their temptations after just a few minutes. A few children showed remarkable constraint and resisted the urge of eating the first marshmallow.

Some kids would cover their eyes with their hands. Others turned around so they couldn’t see the marshmallow staring back at them. One kicked… 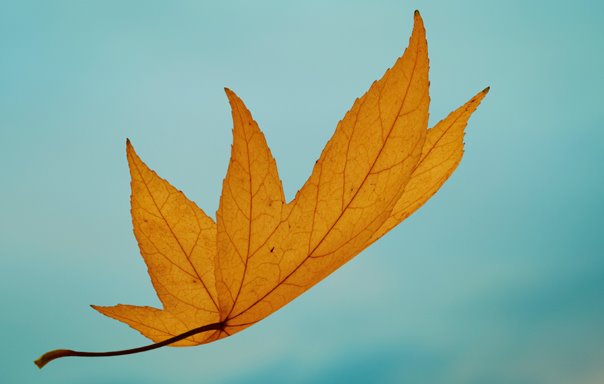 You are to know that good keeps you in perfect activity, surrounds you with love and friendship, and brings the experience of joy to everything you do. You are to impart an atmosphere of confidence and faith which uplifts and enlightens everything in your environment. It is only as you live affirmatively that you can be happy. Knowing that there is but one Spirit in which everyone lives, moves and has his being, you are to feel this Spirit not only in your consciousness but in your affairs. You are to hold conscious communion with this Spirit in humanity. In a handclasp you can feel Its warmth and colour. In the exchange of thought you are to feel the Presence of the Divine. You are to sense It in everything. 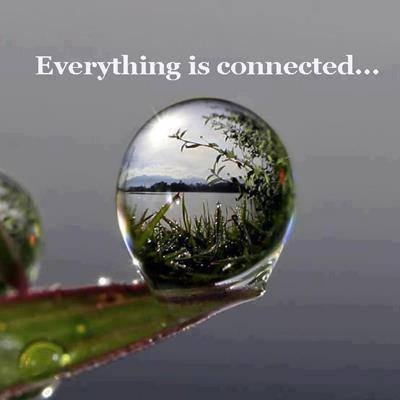 When the mind enters the fear of loss and begins to feel that there is going to be loss, the first loss is the loss of self-possession. You lose your hold upon your own powers, and, in consequence, begin to weaken. Your faculties fail to do their best, your work becomes inferior,
your personality does not attract as it did, and your power to inspire confidence in others, is on the wane. You suffer loss in all things, physical, mental and spiritual, and you are daily losing ground. Finally, everything that you seemed to possess is taken away. But the loss began in your own consciousness, and you could have stopped it there if you had known how. 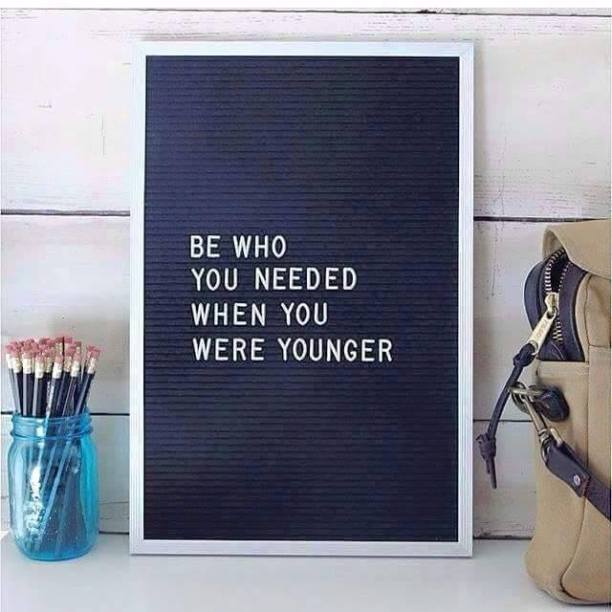 "Our anxiety does not come from thinking about the future, but from wanting to control it." ~ Kahil Gibran.

All About Internet Marketing & Things

Understanding ourselves and the world we live in.

This is Your Quest - Your Mission to Find Happiness