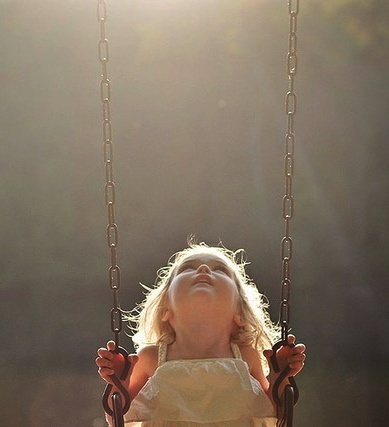 Consciousness and Faith are one in the same and are inseparable from each other; both determining and creating the same end result. Consciousness is the determining factor in how faith works in life. Faith itself is reflected through the quality of consciousness used by you. For the atheist and agnostic the word “faith” alienates because it’s been coined through religious practices, yet whether you look at it from a religious stand point or not, spiritual or scientific, the inevitable outcome is unwavering because spirituality have nothing to do with the dogma of man made religion.

Keeping the faith in tough times is hard, as the turning point of losing sight self! The past few months have indeed been a test of my spirit, faith and belief. It’s also been a test in friendship, love, strength, and tenacity. After walking through the fire so to speak, I can truly say-“tough times don’t last, but tough people do!” When all else failed and there was nothing else, my faith in the power within kept me going. I had to centre consciousness.

The quality of faith is reflected through the quality of consciousness and it will happen in your life- Atheist, Religious or Agnostic!

It doesn’t matter- personal choices or not.  Faith which is reflected and determined by consciousness is the seed of all of creation in the physical world. However, it is non physical in nature. It cannot be seen, or heard. It is spiritual or some may prefer to it as metaphysical in nature. Faith is determined at the level of thought…of consciousness. What you believe in, what you believe will happen or not happen in your life determines the level and quality of faith that you hold and as a result project which determines what will be experienced in your life at some point.

In the same way consciousness is the seed for all of creation in the world. Whatever your predominant focus and thought processes remain fixated upon represents the kind and quality of the faith that you hold.

Looking at it from a different perspective , you can plant a seed based of intention of producing a desired outcome, better finances, a car, or new home,  but if you make the choice to poison that seed of though, inevitably the originally intended harvest created as a result of the seed cannot and will not grow.

In the same way you can choose a desired outcome at the level of consciousness and poison it with additional thoughts of “This is NEVER going to happen for me” which is the same as poisoning on the originally intended outcome and just as certainly, it can’t and won’t produce better finances, that car or home.

Hold the faith and guard your thoughts!
© Etta D. Richards

"Our anxiety does not come from thinking about the future, but from wanting to control it." ~ Kahil Gibran.

All About Internet Marketing & Things

Understanding ourselves and the world we live in.

This is Your Quest - Your Mission to Find Happiness