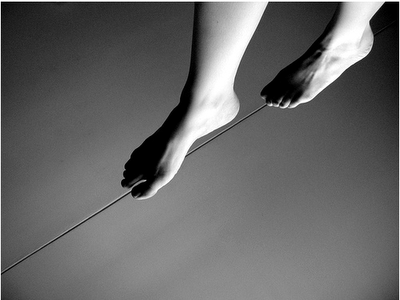 “There are two kinds of pride, both good and bad. ‘Good pride’ represents our dignity and self-respect. ‘Bad pride’ is the deadly sin of superiority that reeks of conceit and arrogance.” ~ John C. Maxwell

Have you ever looked at someone and just thought they were the most arrogant person on the planet? We all have at one point or another snubbed our nose at someone we thought were just too arrogant for their own good, maybe even giving them the brush off because anyone showing that much arrogance deserves the cold shoulders. Right?

How does one distinguish arrogance from confidence?

It’s an honest mistake to confuse the two because confidence can be mistaken for arrogance. There is a thin line between love and hate; the same can be said about confidence and arrogance, however, the fact is they are as different as oil and water. Confidence is carried through respect and humility and grounded in experience and knowledge. Whereas arrogance is grounded in the ego, it is an unjustifiable, baseless form of confident that lacks respect, humility and often comes without experience or knowledge.

With a keen sense, you can easily tell when someone is confident in their abilities or just simply expressing arrogance. Arrogance breaks down the network of trust repel positive people and hinder their progress. While on the other hand, confidence inspires, attracts the positive- both people and actions and promotes progress. Sometimes it’s difficult to know how people perceive us, I’ve once or twice labelled someone as being too arrogant but once that person engages me in conversation I quickly understand that it’s actual confidence they’re projecting not because of their experience or knowledge, but rather because of their humility.

Confidence is something we all struggle with. But don’t let arrogance keep you from reaching your goals, find that balance between the two. 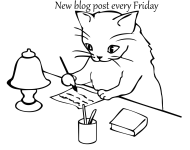 How To Navigate Turbulent Emotions and Take Command Of Your Life